The whole piece was developed from a single recording of melting ice.

The basic idea was to compose a sculptural multichannel piece using the process of melting, changing from solid to liquid, as a paradigm for its overall form and the state of concentrated listening.

PREPERATION and MATERIAL
The whole sonic material was developed from a single track of recorded melting ice. A piezo-pickup was put into a plastic bowl filled with water and stored inside a freezer. After 24 hours the frozen cube was taken out. The XLR-cable was plugged into an audio interface and the crackling, melting ice recorded for one hour.

PROCESS
The sound material was processed over a period of two months with diverse software tools (e.g. Composers Desktop Project (CDP), Super Collider patches) – and then composed and spatialized in Ambisonics. No additional sounds where used.

STRUCTURE – coordinates and tangents
In the beginning the audience sits in a static condition in which relations between fixed points in space are established. These tangents might describe cracks (from A to B) or at least form spatial entities for perception that represent unstable structures within a given set of coordinates. Fields
Through rhythmical changes and pitch variations the static scene transforms into a deformation. Dialogues between smaller entities are developed, tangents become fields. 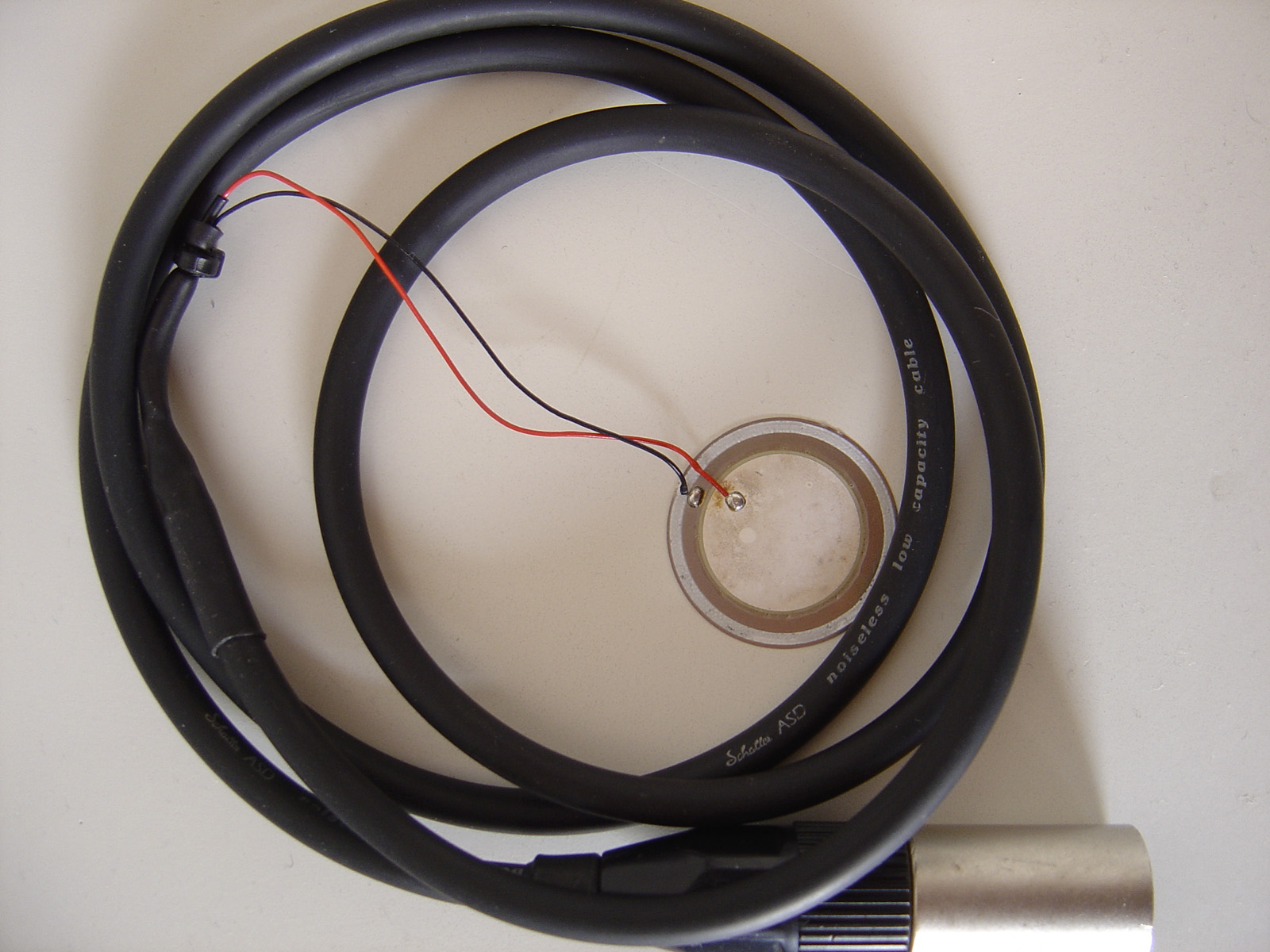 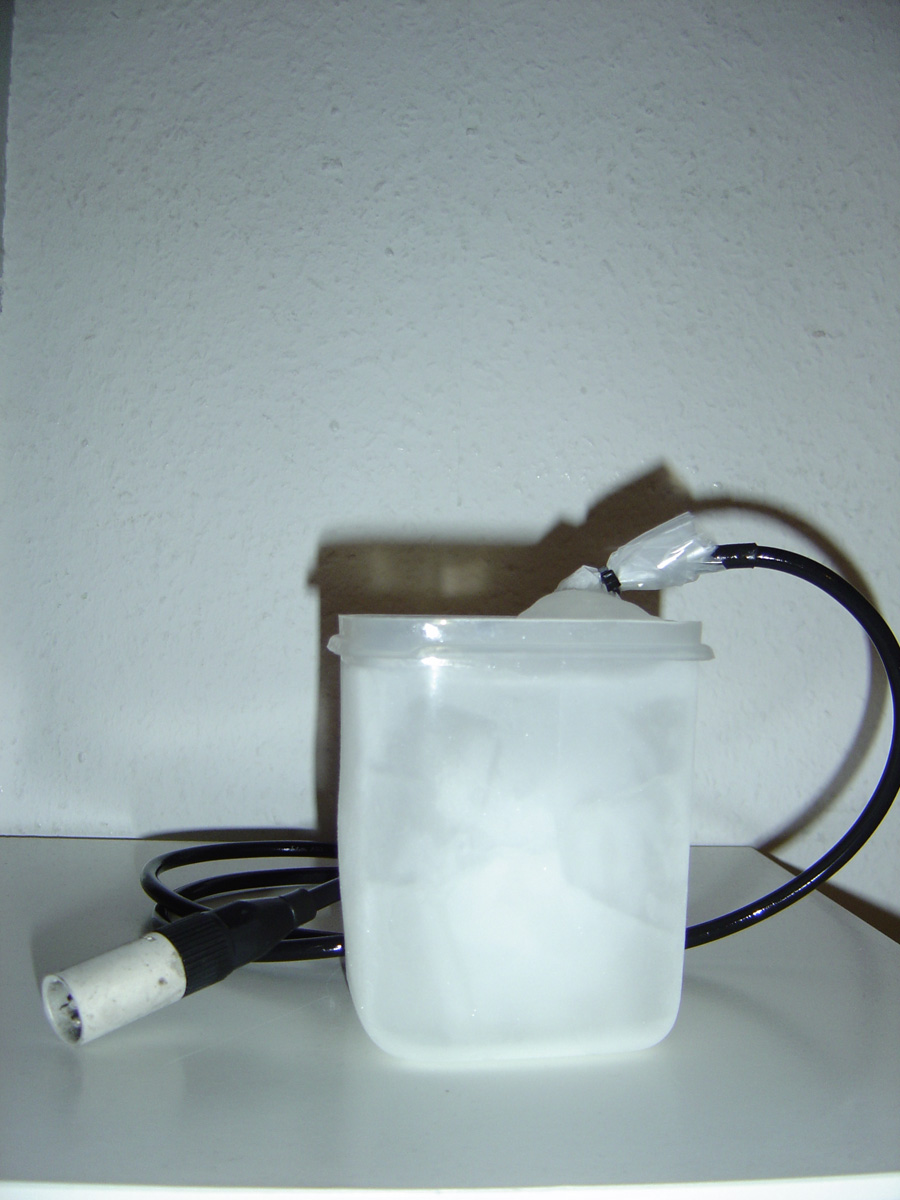 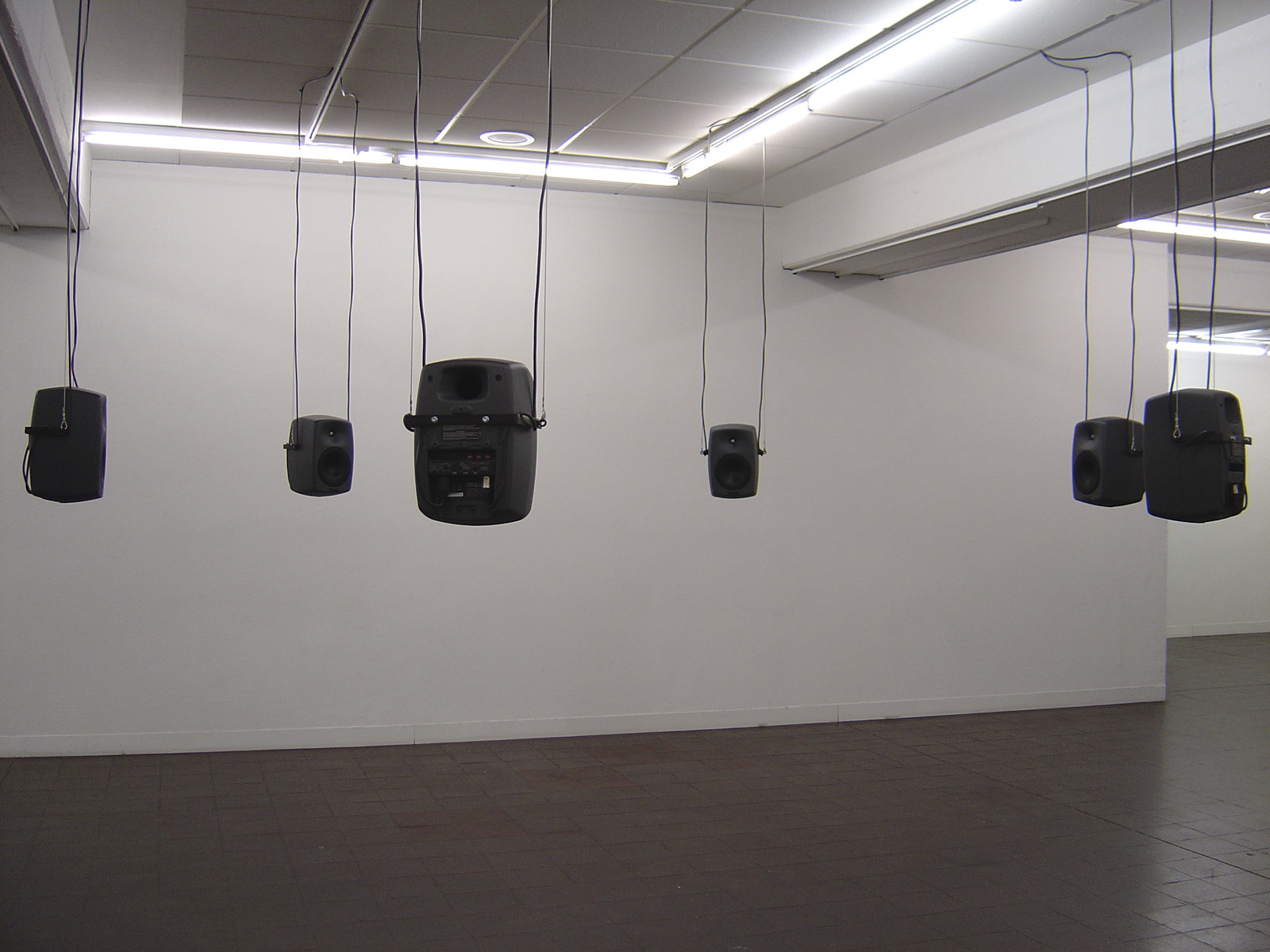