2013
ensemble modern – a tribute to the sentimental (technical) remembering.

Actually I wanted to begin with my orchestra cycle for the Ensemble Modern eventually but then a meanwhile forgotten acquaintance sent me a radiorecorder by post, with a note claiming that I had lent the device to him 18 years ago at the band rehearsal room. I could hardly remember the incident but the recorder was mine, an “ITT weekend”. I searched and found the last cassette I owned at that time. The device destroyed it with the first turn. When I managed to dissect the remains of the tape from the maschine the songs were inaudible – lost. As far as I remember they have been the last unpublished and most beautiful songs of a friend of mine that I have ever heard.

From these fragments ensemble modern was composed and saved on a tape – again. 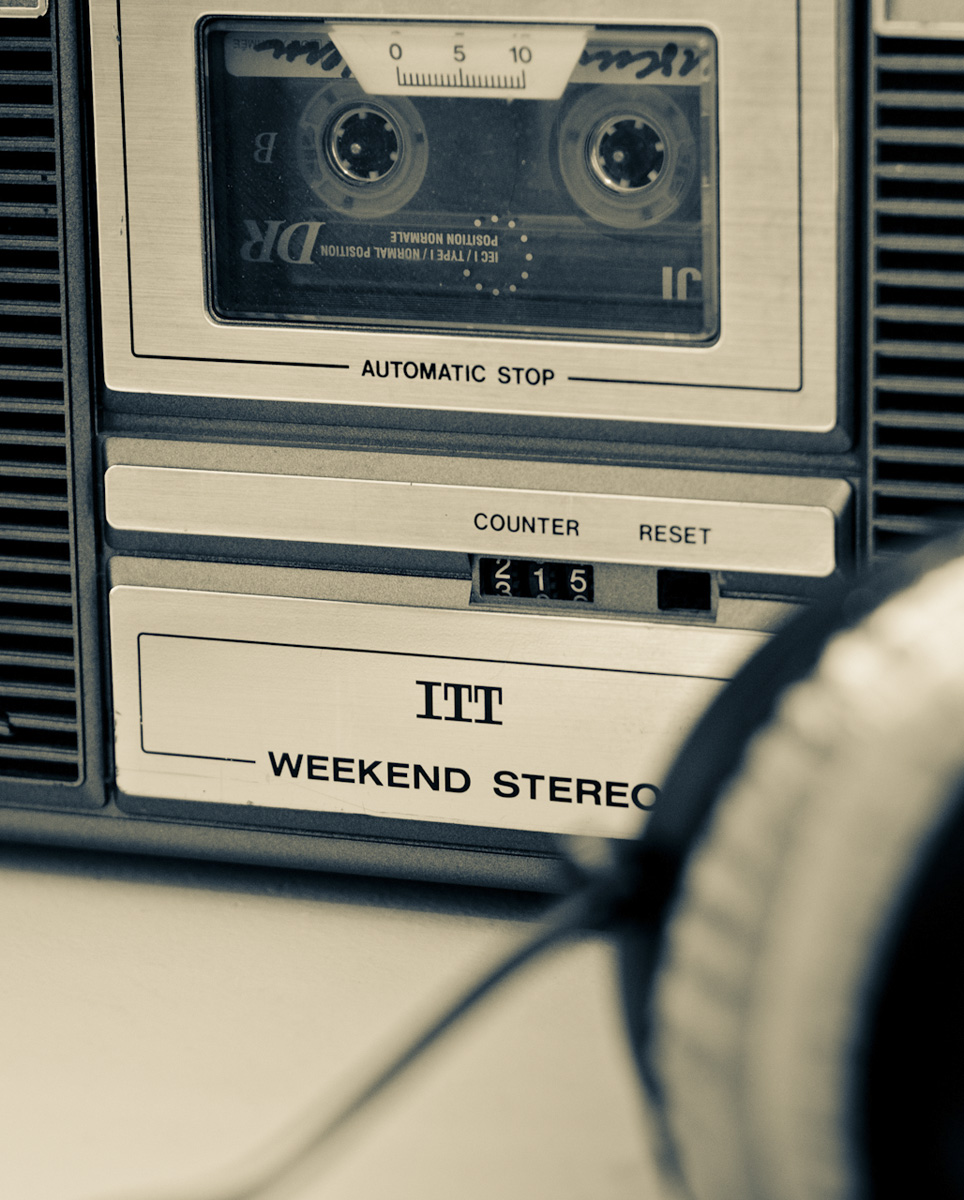 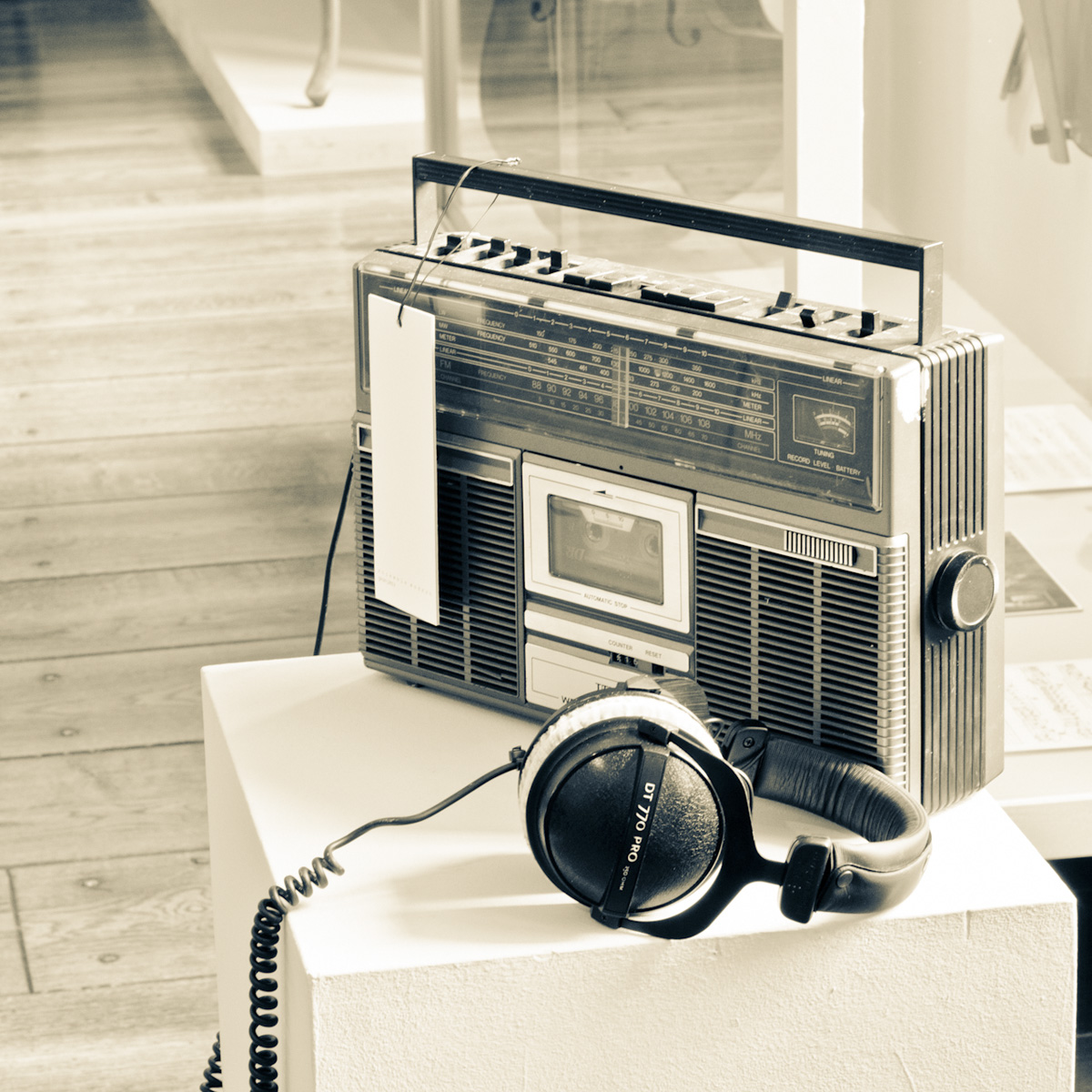 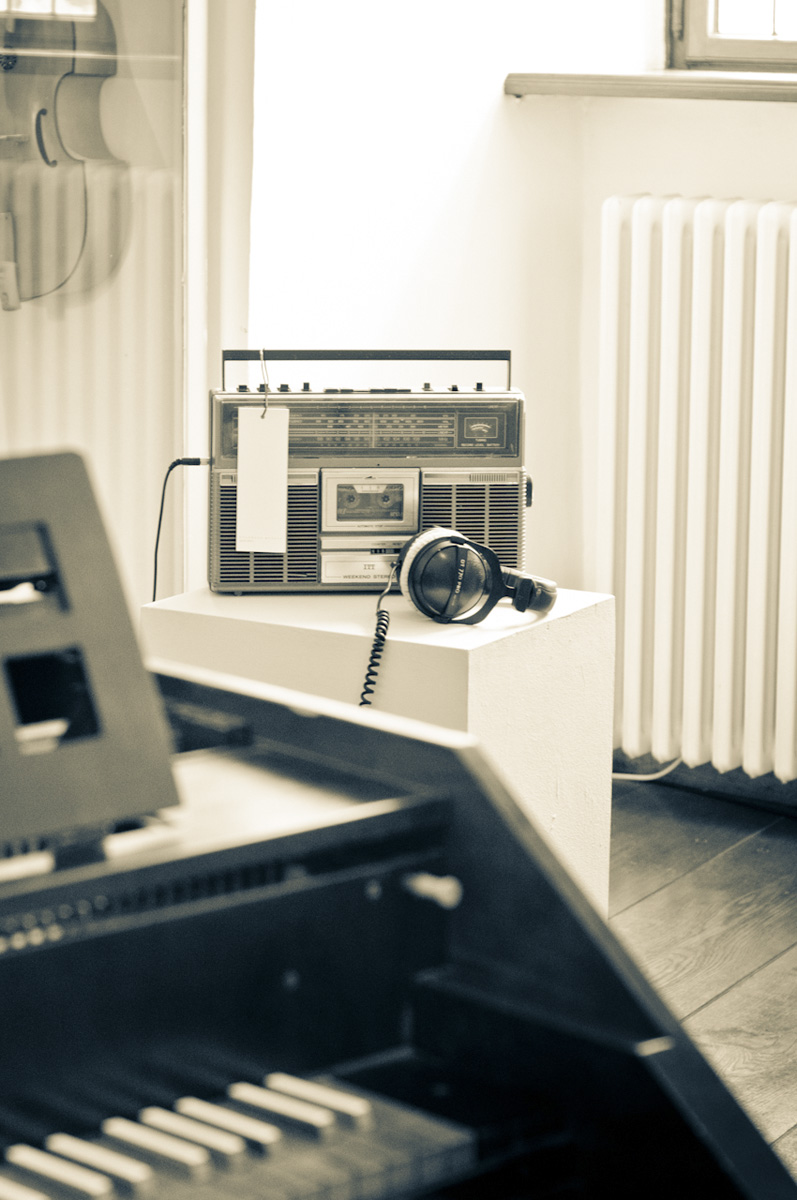