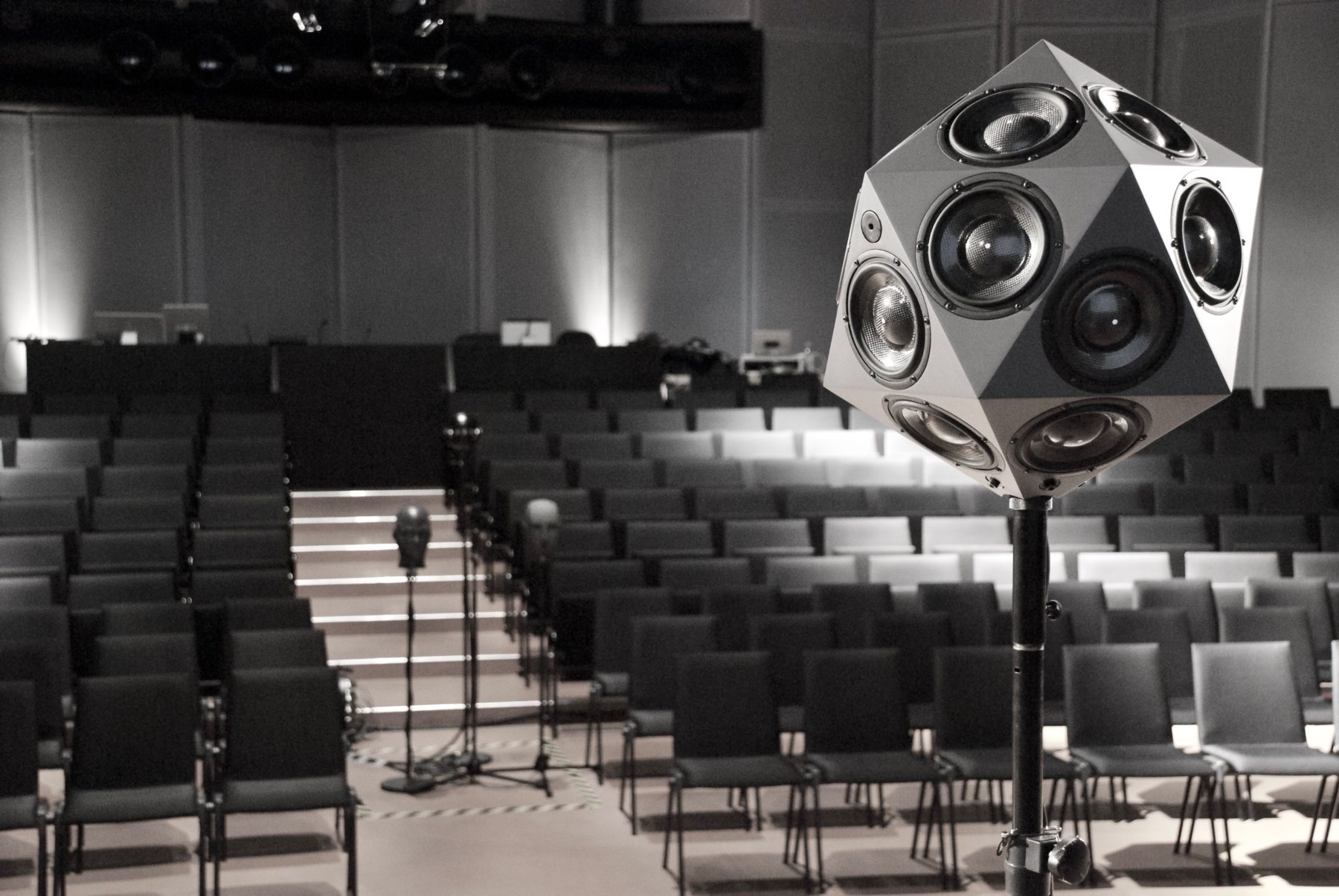 Letter to the Editor – Reply from Berlin

The question that Elizabeth Lyon is stressing (Spring 2018) regarding whether these types of “collaborations” between science and art foster an epistemology and interdisciplinary dialogue or simply work on the public image of an institution cannot be answered in general. This question can only be answered on a more personal level, as in the end these are not two institutions working together but at least two, sometimes more, individuals with very different backgrounds and educations. In the case of “gleAM,” neither an image campaign for an institute nor a pocketbook playeda role. The argument considering the personal, everyday reality of the protagonists works exactly the other way around:
Why should a scientist contribute to such a hard-to-define, from a scientific point of view almost “ungraspable” project, putting his or her career at risk in the nerdy, facts-based scientific community by adding to the work of a daydreamer? And why should an artist make the effort to
learn the terminology, processes and tools of a hermetic scientific society of experts, a scene that is quite likely not familiar with the “exotics” of contemporary music at all?
“Meaning” can be derived from the voluntary participation in a project that is based on curiosity about the other person and his or her work, intentions and motivations. The “trick” that initially enables BESSY VSR is the “beating,” a phenomenon produced by acoustics implemented in electron dynamics. This beating was what the physicists wanted to make audible from a very early stage. For that it was obvious to work with a sound artist from the field of electroacoustics when the project came in sight. However, very soon it became clear that the composer wanted more than just sonifiying the pure beating. From the beginning, there was a fascination with the degree of freedom in how the artist approached the complex field by superimposing information, theoretically and practically. This approach seemed so completely different from the world of science with its rules, traditions, publication standards and institutional constraints. But during the
course of the joint project, we frequently arrived at a point where we understood that both sides are constrained by lots of factors of their individual reality—meaning that art and science are of course open and free concepts of our society, but both are highly dependent on strategic
motivations sometimes more than just contrary to their fundamental beliefs and needs. In other words both fields are far away from romantic assumptions and images. Working spaces and environments for each look somehow similar—computers and programming languages play a
vital role in the production process, communication tools are very similar, and the pressure of production, failure and success seamlessly match—in the accelerated world of 2018.

The Niche—
But the IKO, as a system that can work outside of the constraints of admission to a loudspeaker dome and concert venue, school(ish) regulations, university politics, curatorial strategies and fashions showed how a technical tool can be transformed into an instrument, rendering the utopia of pioneers like Edgard Varèse into contemporary perception, 60 years after the “Poème électronique”—as we can learn from Lyon’s personal and unbiased statement on the spatiality and the spatial textures of “gleAM.”

VSR is about the same niche in the broad field of rules, interests and scholarship, strongly based on the experience of years of learning how the instrumentality of the (almost) impossible form a tool, fostering a different utopia, and the deep belief that it can be researched,
understood and implemented—somehow.
The scientists would claim that the project has not been leading them to think differently about their way of critical research. For them, the scientific approach is the most pertinent way to describe “a world.” For the artist working in the field of electroacoustics and “virtual environments,” it is highly interesting to get deep insights into a different mindset that is describing and therefore shaping our perception of everyday life on a level that is beyond the understanding and perception of non-scientists—beams that can be millions of times
brighter than the sun? The whole group would agree on the finding that free experimentation and reasoning leading to decisively different results has always to do with some kind of seclusion and working mostly outside of the system it was born in, otherwise it would immediately have been consumed and categorized before having had the chance to evolve and become a concept on its own. Freedom of choice starts where you personally define success in your field based on your personal motivations and beliefs. In this sense “gleAM” is a “glimpse” into something we might call a shared perception of a state that leads to the production of reality. Thus, as one of the very first results for both sides, it appeared that they had much in common.

There was a quick mutual understanding of the ways of reasoning and production conditions. We can recognize again and again sequences from our physical world as well as quotes from our daily accelerator routine becoming experienceable. For noninsiders, it is probably not graspable at once, but the fundamental principles can be perceived as such within the sonic electroacoustic domain. The artist developing a deep understanding of the implications of this very special and complex field of physics transferred these principles into a different domain and therefore gained our respect.

Composers have never confronted a machine of the collective, networked, and externally defined media perception design as we experience it today. So what do we share with our audience, the engineers and scientists working on perceptions in media spaces, and how can we still detect potential for aesthetic experiences and make them useful for the acoustic arts? It seems to be unavoidable that this question causes us to fall back on our ears and the reflection of what is experienced and experienceable in situ. Of course a synergy effect would be the perfect result on a PR-scale. But the exchange on grounds of a mutual project between art and science might also be valuable as an alternative format for dialogue. And surely some always want to have a watertight result, like a sonic ontology of accelerator physics, and/or perfect sonification of
phenomena, and a reevaluation of their own work, but that is not the kind of knowledge that art is meant to produce! Only if we find multiple layers of meaning and ways of interpreting
the work can we foster pertinent questions and give strong impulses to thinking. We are searching for the more improbable equations!
Therefore we need a different culture for the exchange of ideas and concepts and of course much more of these collaborations to evolve ways of communicating in different languages at the same time, searching for cues in unknown terrains. We would like to thank Elizabeth Lyon for her marvelous article and the Editor of The Hudson Review for printing our reply from Berlin.