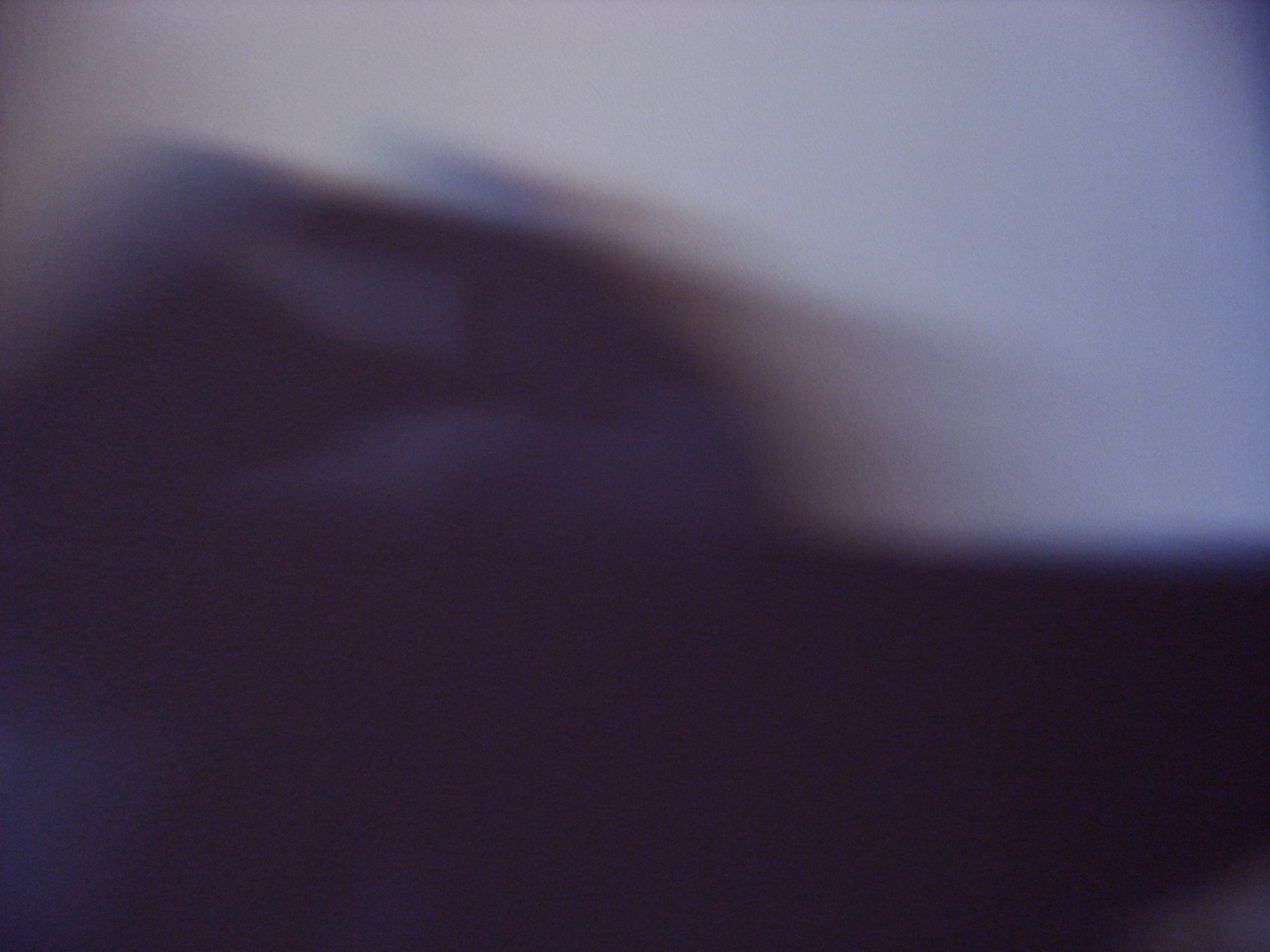 brittle film – Music for a video

Within a concert for solo live electronics, the video work Passing Places is accompanied like 100 years ago in the cinema silent film era. The concert follows a linear structure, which develops acoustically through the entire length of the video. The video is played twice as a loop during this time. Through the mixing of the respective structures, an encounter of the just experienced in form of memory comes with the impression of what has just been newly felt.
Audiovisual perception is addressed and readable in the concert as such.

The concert takes place at the nxnw festival.